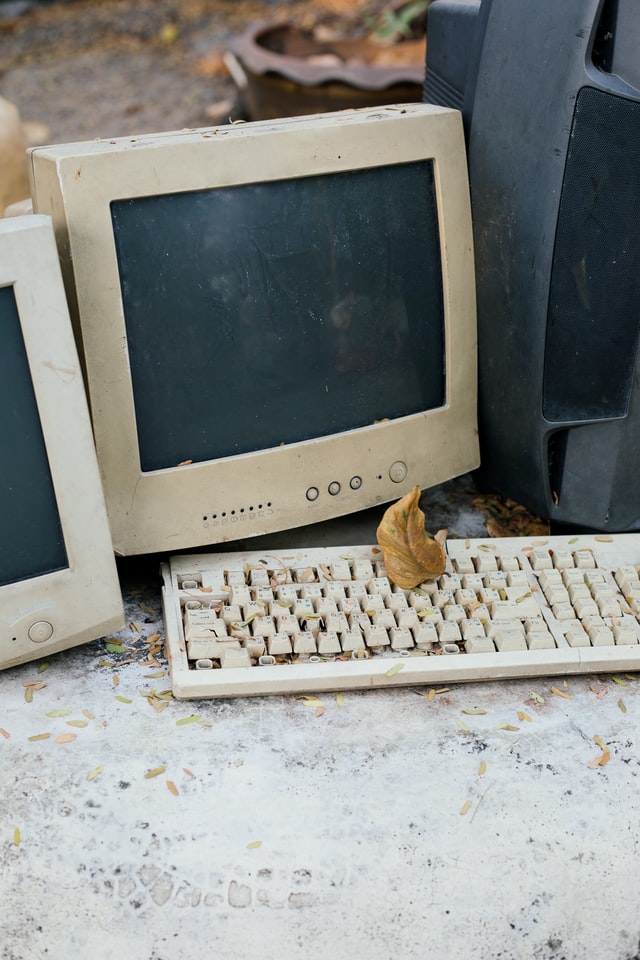 E-waste has become a global problem that many organizations are facing. Officials from environmental offices in North America, Asia, Latin America, and the Caribbean are tackling this problem together. Here is more information on the e-waste problem and how groups are attacking it.

Electronic waste, also known as e-waste, is the term used to describe devices thrown into landfills by consumers or recycling centers that did not process the materials correctly. In sum, these items are those that contain materials that can be reused in new devices.

E-waste has become a global problem because many developed countries, including the United States, ship their devices to developing countries without the proper facilities to recycle the materials. The result is a health and environmental hazard as these devices sit in landfills.

E-Waste Is Exported to Developing Countries In Large Quantities

As mentioned, e-waste is generally exported to developing countries. The problem initially came because developed countries didn’t realize how much materials they were shipping. Therefore, the Environmental Protective Agency decided to study how much e-waste the US alone exported. They worked with MIT and the National Center for Electronics Recycling on this project.

By the end, they had a scary estimate for how big of a contributor the US was. Moreover, they realized that rather than recycling their electronics, most American companies exported them. In other words, large amounts of electronics were being shipped out to developing countries every year.

There Are Electronics Stewardship Programs

For those who are fans of the term “reduce, reuse, and recycle,” you will be glad to know that there are stewardship programs specially dedicated to e-waste. These programs were primarily started when US President Barack Obama began a task force in 2010 to determine the best strategies for recycling e-waste. Today, these programs focus on developing greener electronics, increasing electronic recycling, encouraging other countries to process these devices, and decreasing the exportation of devices.

There Are Current Efforts To Reduce Exportation

Currently, many countries around the world are working together to help reduce e-waste exportation to developing countries. The EPA is a significant influence in this movement as they continue to monitor the exportation of devices from the US. Additionally, experts from many different countries meet regularly to discuss the best ways to reduce the exportation of used electronics.

As you can see, e-waste is a problem on a global scale. Fortunately, learning more about it can help you understand the situation and avoid becoming part of the problem. 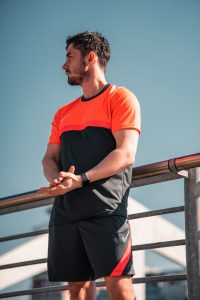